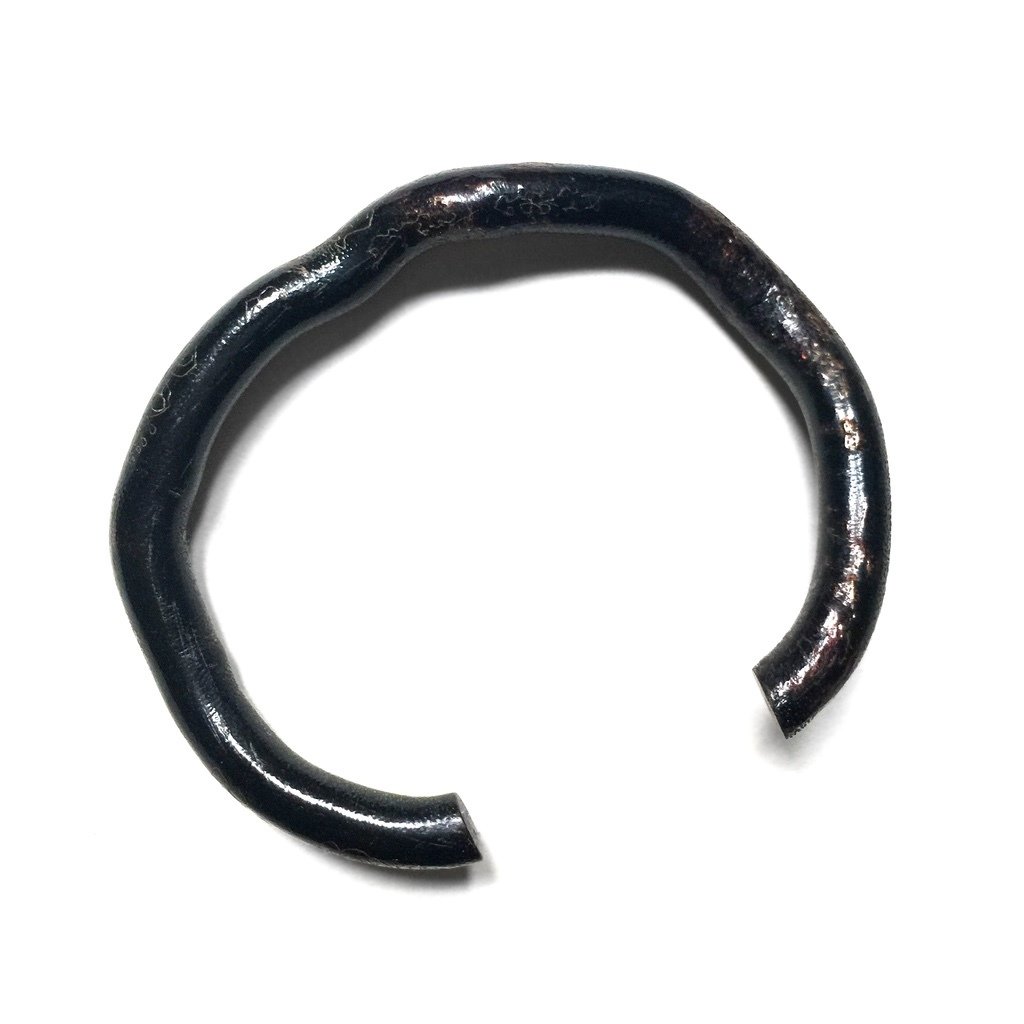 Natural black coral is believed to possess healing properties of the water element. The coral roots are especially effective to treat physical pains such as rheumatism, arthritis, gout and the like. Besides health benefits, the marine substance reportedly also has magical power. Indeed, this sacred type of root can be found in various kinds of amulets and talismans. However, due to its scarcity, mystical items made from black coral are generally considered to be high-end collector items. 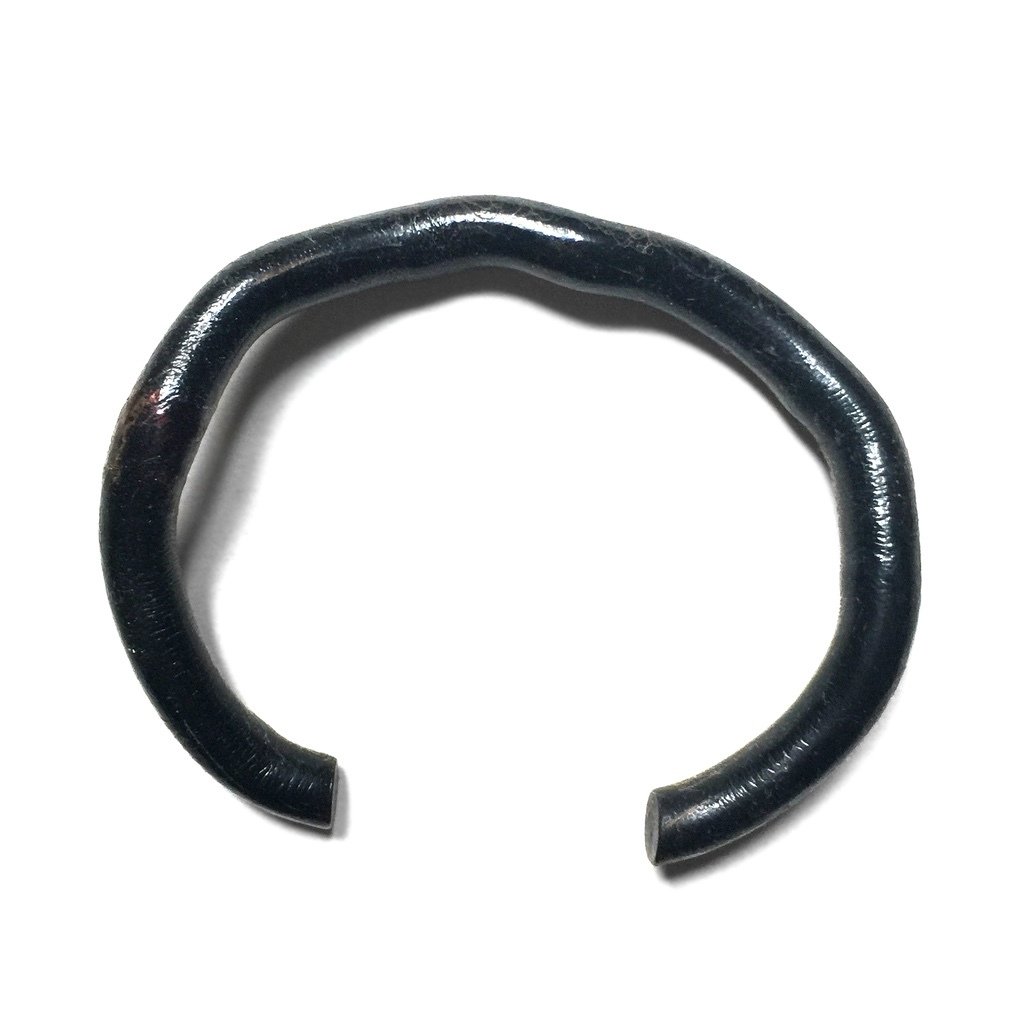 This rare and exclusive Thai Buddhist amulet features hand inscriptions by the great master Luang Por Kalong of Wat Kaolam temple. In addition to ancient Buddhist spells Luang Por Kalong inscribed a sacred tiger yant on the bangle. This particular geometric yantra design serves to protect the wearer from physical harm in accidents, as well as to impress others by means of the tiger's charismatic quality. Thus, the blessed bracelet keeps one away from dangerous situations, so that one will be constantly drawn nearer to favorable conditions instead. 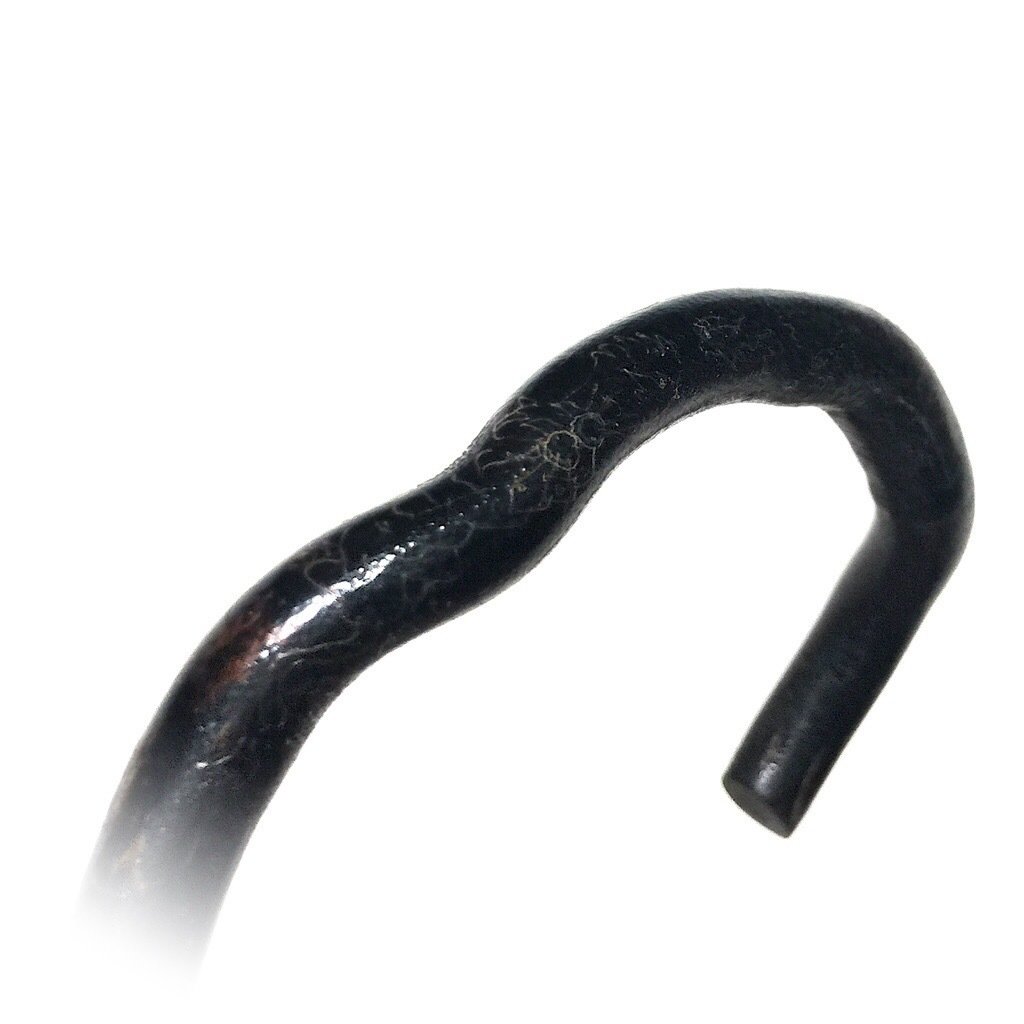 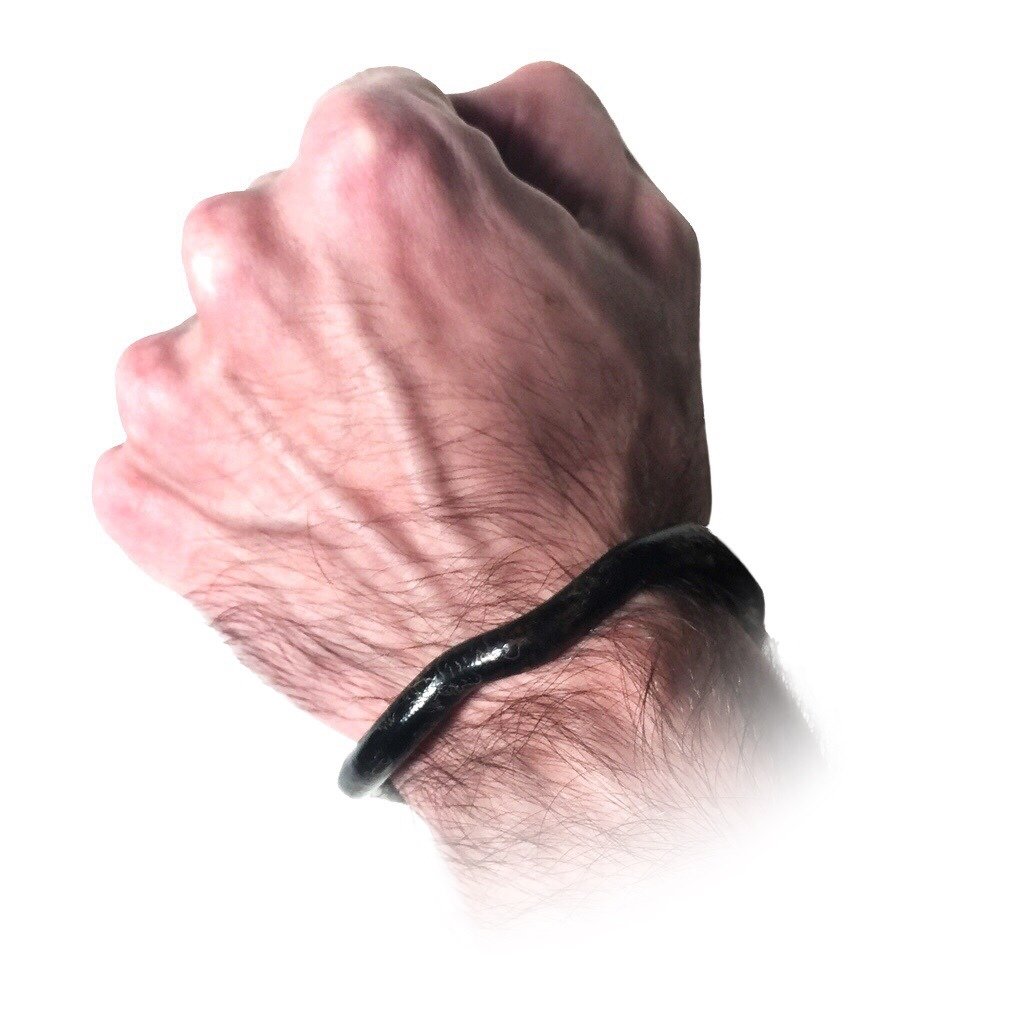