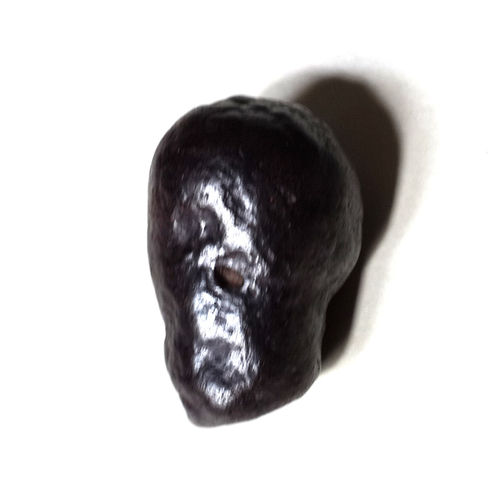 Badar besi is a natural stone (badar) composed of iron (besi). It is classed as a mustika stone, one of the most sacred types of Indonesian amulets and talismans. Hence, badar besi is commonly known as the magical iron element. Beside iron, badar besi often also contains traces of hematite, magnetite and sometimes even meteorite. This sacred substance is not only present in Indonesia, but can be found in other parts of the world as well. In fact, the magical iron stone or rock is known in many cultures around the world. Though perhaps it is most popular in Thailand, where it is known as ‘lek lai’ (alternatively spelled: ‘leklai’), which can be translated as ‘running/flowing metal’. The sense of running or flowing refers to the magical ability of the liquid core or essence of lek lai by which it can miraculously travel through solid rock such as mountains and caves. 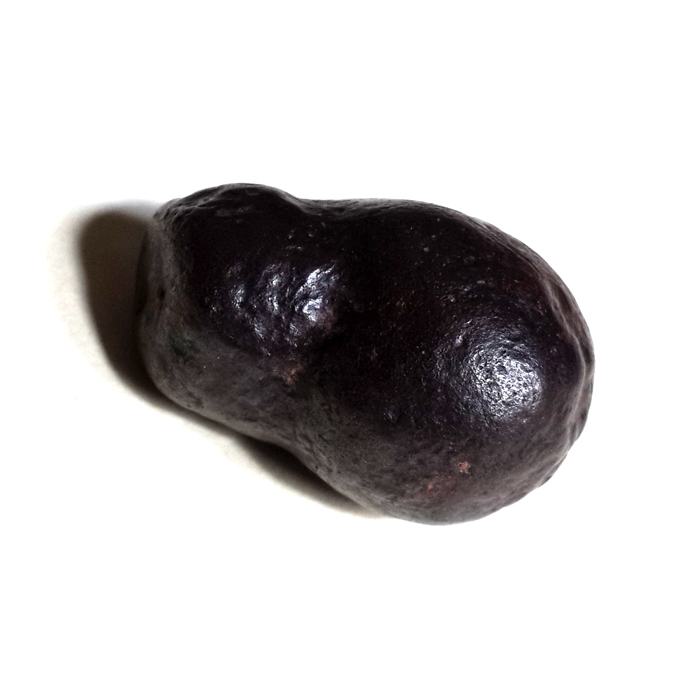 According to local beliefs, badar besi can be obtained only by very few spiritual masters, because in order to be able to locate the presence of the magical iron element s/he must possess the supernatural ability of clairvoyance. Hence, only the most spiritually advanced dukuns are considered capable of performing a paranormal phenomenon like this. In the same way, this is why in Thailand the ritual to obtain lek lai is reserved only for a small group of senior Buddhist monks. The required set of skills to obtain sacred mustika stones has been handed down from the great masters of the past. Unfortunately, the ancient tradition has been imitated and exploited by many fraudulent masters throughout the past decades. As a result, there is a lot of forgery on the commercial market these days. Indeed, the majority of today’s mystical stones are produced artificially. Needless to say, these synthetic productions have no spiritual value, nor do they hold any magical power whatsoever. It is therefore considered an extremely rare opportunity to get hold of an authentic piece of badar besi. 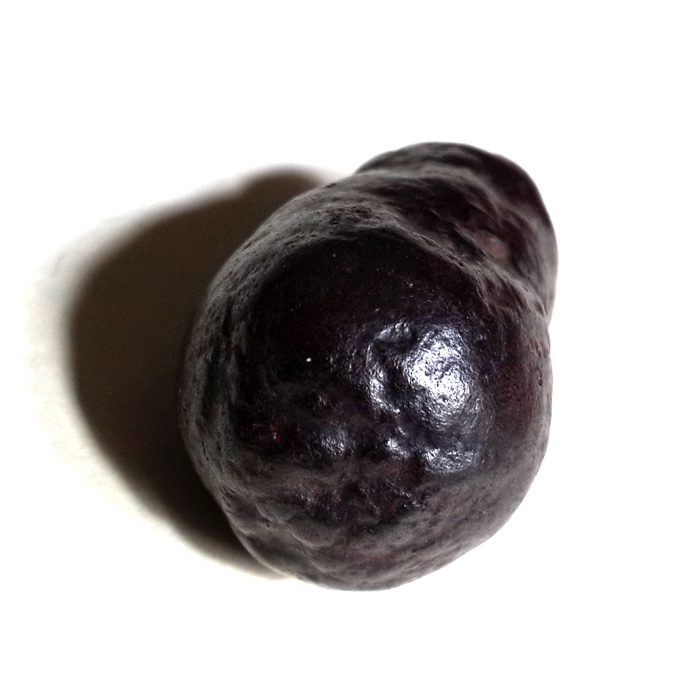 As a talisman, badar besi is especially useful for developing psychic powers such as clairvoyance, telepathy, precognition and other forms of extrasensory perception. The inhabiting khodam spirit will assist the owner of the badar besi mustika stone in his or her spiritual practice. Yet the khodam spirit can also be called upon for help regarding worldly matters. In this way, then, badar besi stones serve as a wish-fulfilling talisman, too. Also, by holding the mustika stone in one’s hands, it can be used to charge the human body with esoteric powers which help to protect against physical dangers. This means that badar besi holds a special power to ward off attacks and which can even make the body invulnerable to sharp objects (e.g. thrusting weapons and even bullets). Hence, it is not surprising that this particular type of talisman is commonly used among practitioners of pencak silat (traditional Indonesian martial arts) and other traditional training methods of self-defense (kanuragan, pukulan, debus, etc.), who seek to improve their fighting skills through the magical power of badar besi. 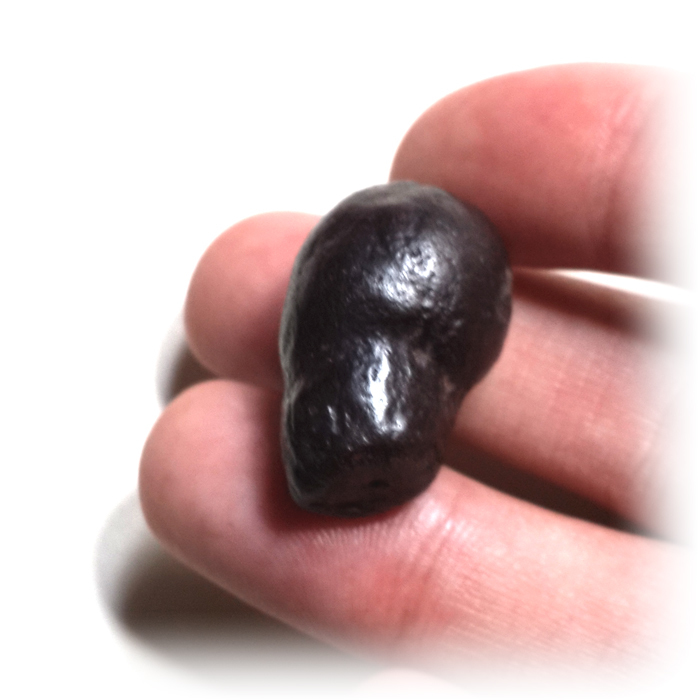