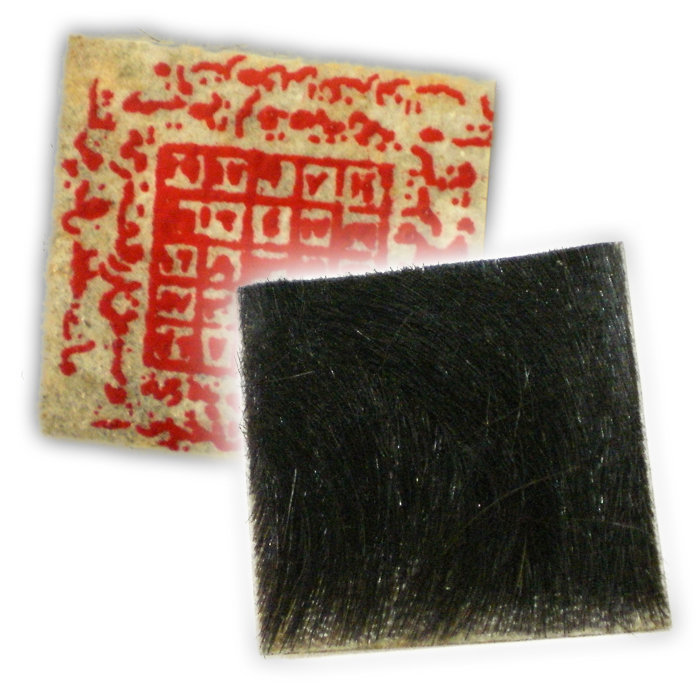 Rawhide Taweez with Handwritten Spells for Power and Protection

Authentic Indonesian amulets and talismans made by a traditional Javanese dukun are widely praised for their great mystical power and effects. The majority of the real dukuns still follow the ancient traditions of their ancestors, which means that the amulets and talismans they make are ritually empowered using the original consecration methods. As a result, many Indonesian amulets may look rather simplistic, but in the end it is the potential power which determines the quality of a mystical object. Moreover, due to the talisman being handmade and having received individual blessings from a dukun, the rawhide talisman thus is imbued with strong magic spells. 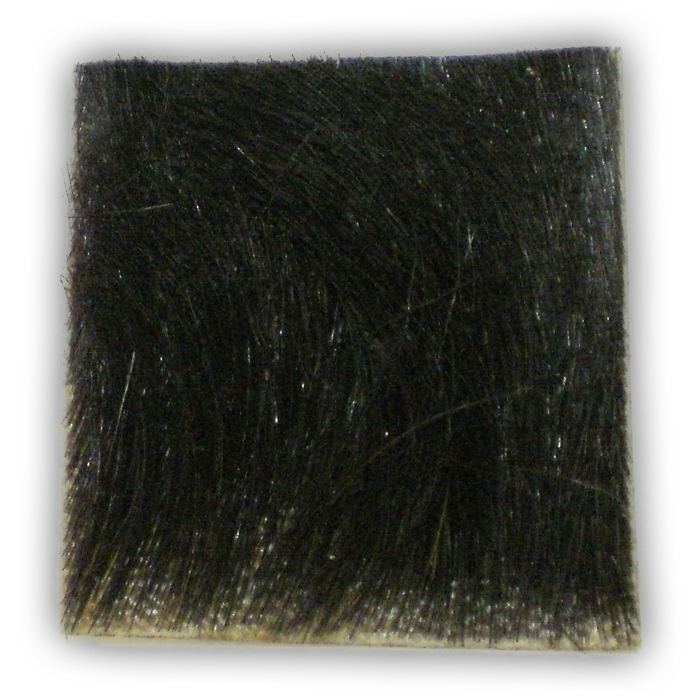 The talisman is made from real goat's skin (with hairs still attached to it), which is believed to be an ideal material to make an amulet or talisman. Not only because of the natural quality and durability of rawhide, but also because it can serve as a spiritual medium to channel the animal's spirit. For this reason, animal skin has always been a preferable material used by many dukuns and mystics for the making of various kinds of mystical objects. 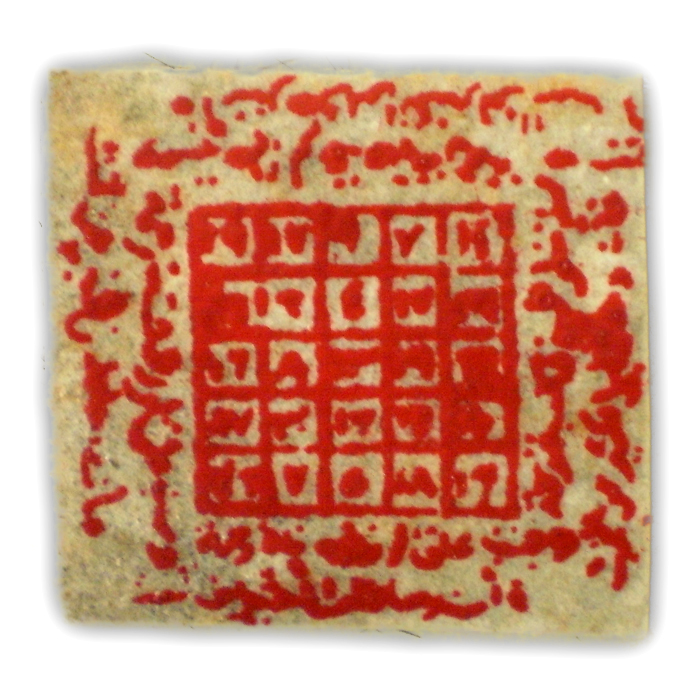 The rear face of the talisman features handwritten inscriptions with saffron paste. In this way, the dukun performed sacred spells to invoke Allāh. Thus, by the permission of Allāh the dukun was able to bestow blessings onto the taweez. Hence, this rawhide talisman serves to protect the wearer from danger in the broadest sense, varying from nature disasters, traffic accidents, to black magic. In addition, the taweez contains mystical powers to increase one's charisma, which will cause one's authority to gain more power and influence. 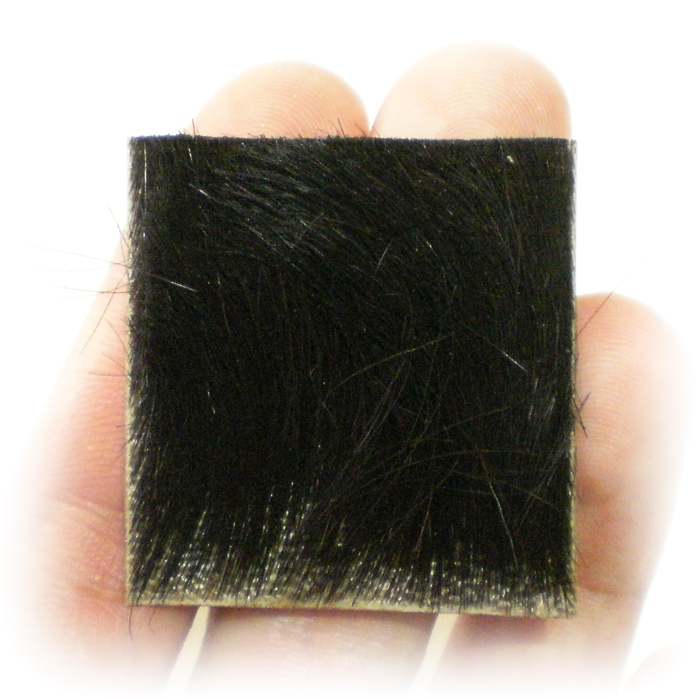