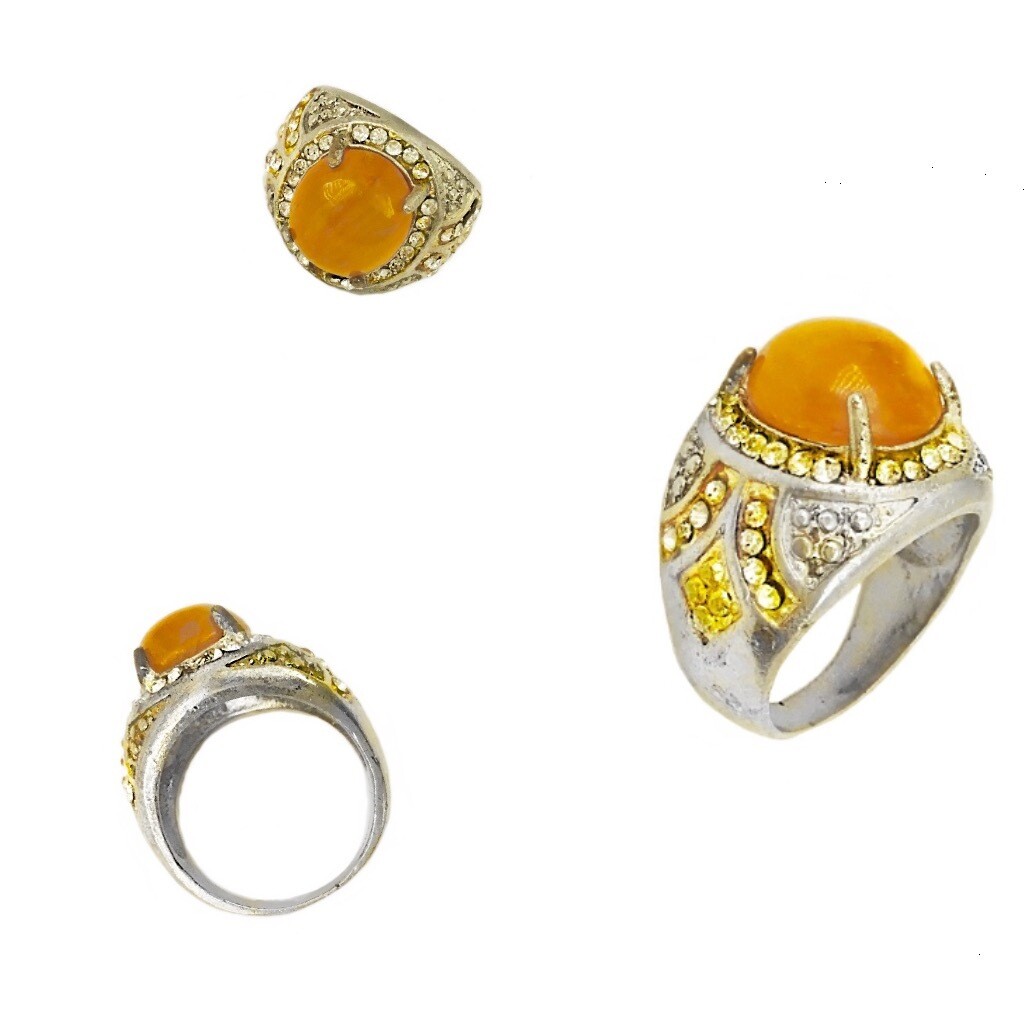 Known as the stabilizer, Agate is the stone to call upon, for when in need of stability and grounding in your life. As well for its many supportive energies, the Agate is admired since ancient times, for its delicate beauty. The stone’s dreamy quality often showing signature bands, made up of mineral deposits layered in circular symmetries around its circumference. Formed by the combination of igneous rock with silica deposits found in groundwater, these mystical bands give this semi-precious stone its significant appearance. Agate is excavated in a wide variety in different colors, including shades of white, purple, black, gray, yellow, pink, red, and brown.

Agate being a quartz mineral, places this crystal, just like other quartz minerals, such as the Amethyst, in an ancient tradition of recognition of the stone’s healing powers. Due to its composition of silicon dioxide, a mineral that is also found in the human body, is one of many reasons why usage of its powers are implied since ancient times. Since the human body molecularly relates to the stone, it therefore naturally balances our feelings of stability. When caught in worries and overthinking or in stressful times, Agate connects you to the gentle vibrations of the Earth, and helps you getting your feet back on the ground. Being a subtle and gentle stone with a light, diffused energy, makes the Agate a suitable Magical stone for people starting to explore the mystical powers of minerals and gemstones. Being warm, mellow and smooth, Agate adds to your sense of peace and support when feeling stressed or overwhelmed by modern life.

This magical vintage jewel has an impressive history to it, since times before, it has already proved its Magical Powers to its former owner. It is exactly that poetic fact, combined with its worn and used appearance, that makes this to an extraordinary talisman. The sign of the times visible on the ring, tells a story of its own but the large opaque oval Agate, never even seems to have been touched by time. The stone’s glowing and warm orange/brown color are typical features for this specific mineral and its fine cabochon cut still constantly reveals various shades and layers of the stone, in a very smooth and natural color palette. The placement of the Agate was originally framed with 40 Zircons. Due to the amulet’s age and the intensity of wearing, one zircon got lost over time. Its however in the eye of the beholder how to perceive that fact, is it an addition or a loss? This makes this specific jewel even more timeless and it perfectly symbolizes the healing properties of Agate, in relation to our human transitional stages of life. Together with its timeless and refined design and ring size 9, this rare jewel is suitable for both men and women.

Enhanced power was created and enhanced in the amulets long life, empowering the Agate. As a result the ring has become a strong talisman with history and appearance, ensuring success in its healing and balancing powers, while its natural qualities for cleansing both the body’s and mind’s aura will benefit the wearer as from the start. The ring’s additional powers can be invoked by the Following Du’a for a balanced life. The aṣ-Ṣirāṭ al-mustaqīm (Arabic: الصراط المستقيم) is the Arabic term for the straight path. In Islamic context, it can been interpreted as the right path, and is often translated as "The Middle Way" or the path which pleases God.

Within the five obligatory daily prayers in Islam, during every cycle of each prayer the following phrase is included:

Show us the straight path, The path of those You bestowed favor upon, not anger upon, and not of those who go astray.