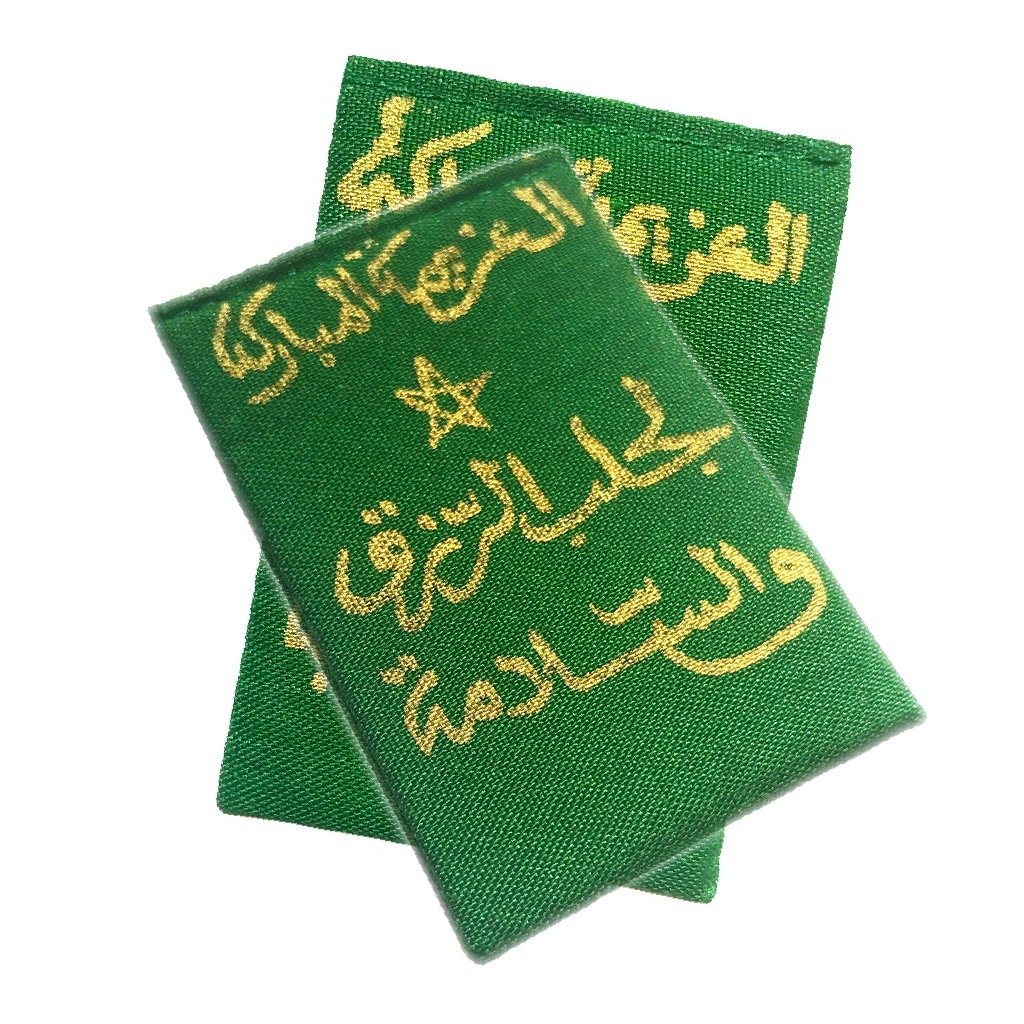 The mystic attraction locket is a handmade amulet featuring Arabic spells to charm and enchant others. The magical Islamic formulas are written on a green cloth, which is used to seal the sacred content of the locket. As to the consecration ritual, the attraction locket is blessed by invoking the love of Allāh. Through performing a series of sacred incantations, the dukun thus transmitted powerful metaphysical energies onto locket, thereby charging the amulet with effective mystical properties which can be used to attract people. Hence, this authentic Indonesian amulet is ritually empowered by a Javanese Islamic dukun who imbued the locket with profound magic power.

This makes the attraction locket a very useful talisman for those who seek positive attention from people of either gender (either male or female). As such, the taweez can help to draw sexual attraction from either opposite or same sex. Due to the powerful effects of the Islamic love spells, the targeted person will feel an irresistible desire to get to know you better and spend more time with you. S/he will become fascinated by the mystical appearance of the wearer of this Indonesian amulet.

It should be noted, however, that the attraction locket does not merely serve as a love charm alone, for indeed, its magical qualities serve multiple purposes. For instance, the attraction spells also work very well to receiving praise for one's professional skills and competence. In this way, then, the taweez boosts one's charisma, which in turn shall lead to an increase in authority and enhanced leadership. Thus, convincing one's peers and pleasing one's seniors is yet another purpose for which this amulet can be used.