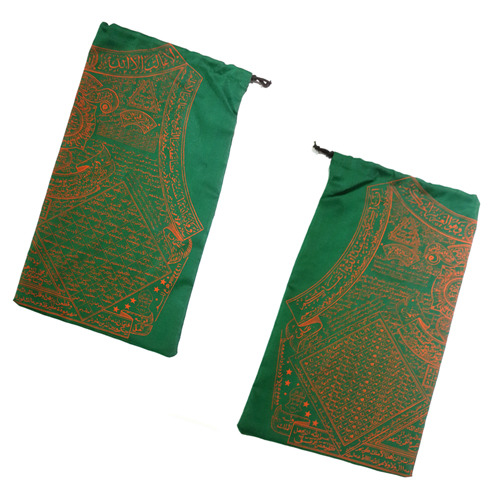 The pusaka bag is made and blessed according proper Javanese mystical tradition. This means that the large pusaka bag is ritually empowered through performing various ancient Javanese incantations to bring the owner luck and fortune. In addition, the cloth features Islamic magical spells to increase the owner's wealth and riches, and to accumulate his or her treasured possessions. As a result of the ritual empowerment, any sacred object that is placed inside the bag will lead to a tremendous increase of its magical power. 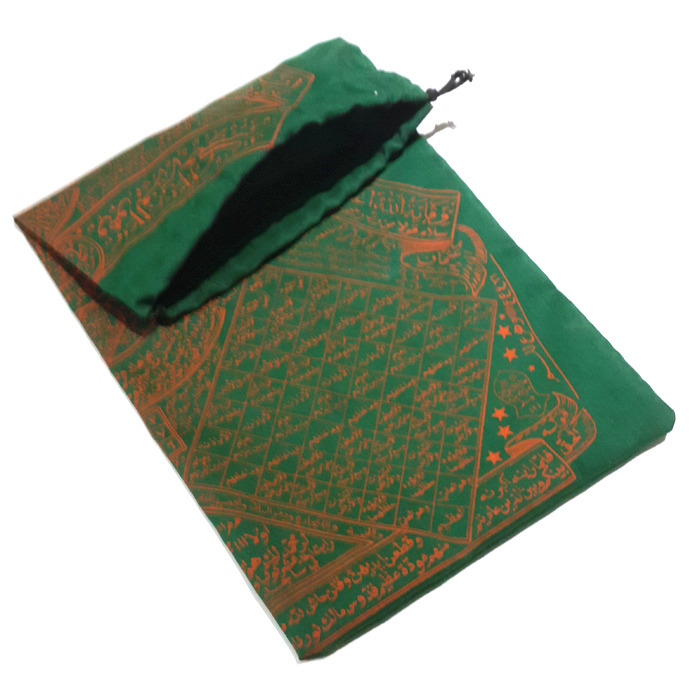 Pusaka (heirloom) items often comprise a person's dearest possessions, usually inherited from one's ancestors. However, in a broader sense, the term 'pusaka' may also refer to mystical objects in general. When a particular object is claimed to possess certain powers of magic, it is very likely that the owner wishes to keep it as a family heirloom item, which later s/he will pass on to the next of kin. For this reason, each mystical object thus is a potential pusaka item. 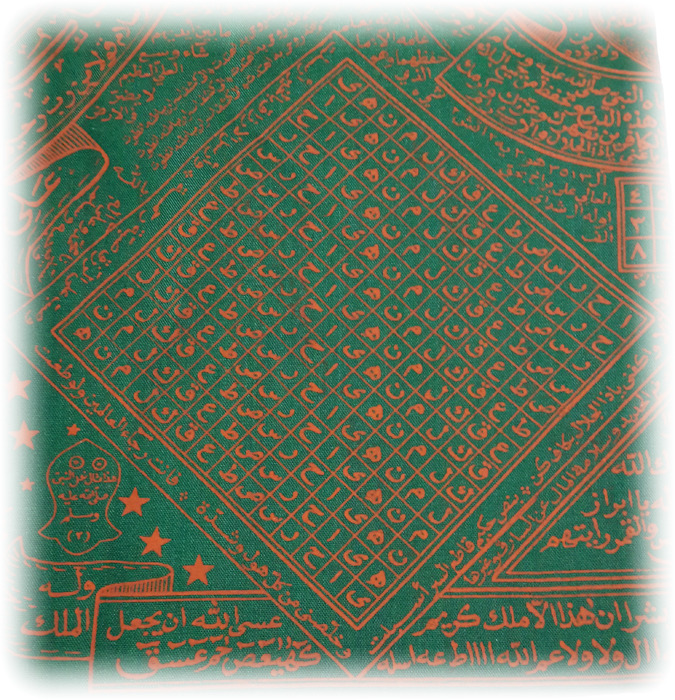 Since most pusaka are considered sacred objects they are usually stored in a special place, such as a special bag, closet, jar, chest, etc. It is generally believed, that in order to preserve the magic properties, the mystical items should be kept in a special place which is separated from worldly matters. In this way, the items will not be exposed to inauspicious circumstances. For this reason, most mystical items should be treated with great care and respect. Ideally, sacred objects should be stored in an auspicious place, such as a shrine or altar in one's home. This allows the pusaka items to absorb the auspicious energies generated through sincere ritual worship and spiritual practice. 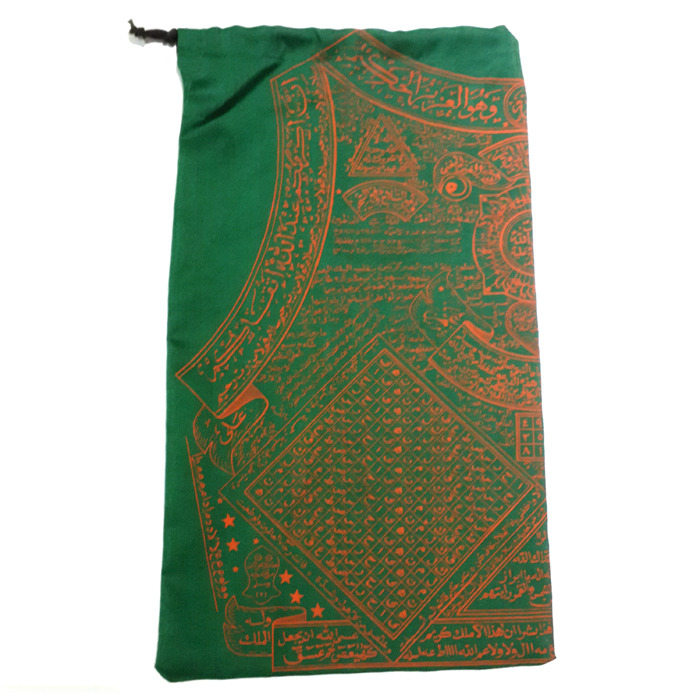