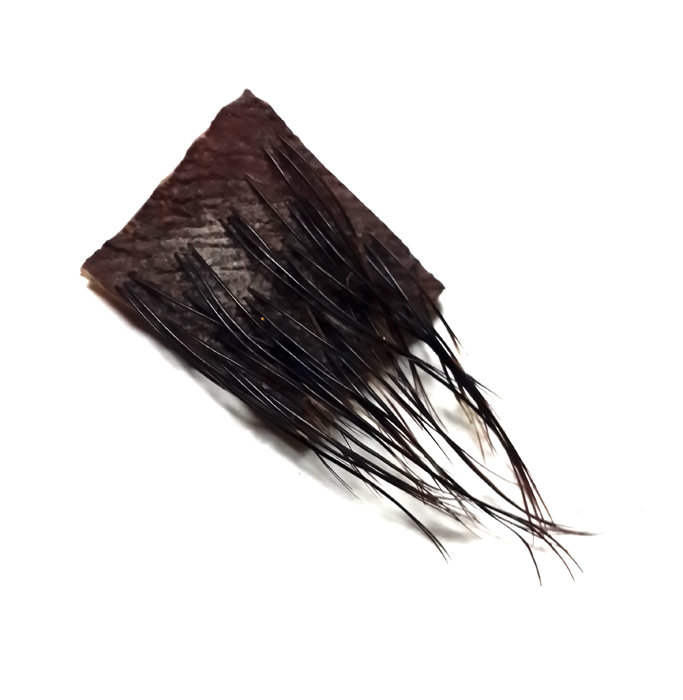 For thousands of years water buffalos have been used for ploughing rice fields in Java, Indonesia. This, of course, is primarily because the water buffalo's large hoofs and heavy body makes them the ideal animal for heavy work in the mud of paddy fields. As such, the buffalo is by far the most efficient and economic means of cultivation of rice terraces. Hence, the kebo, as the buffalo is called in Javanese, often is also referred to as 'the living tractor'.

Since ancient times the kebo has been highly regarded in the traditional Javanese belief system. Likewise, the buffalo also holds a special position in Hindu-Buddhist tradition since it is the vehicle of the deity Yama (god of death). Due to the transcendental nature of this particular animal the Javanese consider the buffalo as their ultimate provider of sustenance, wealth and prosperity. Thus, the buffalo is inextricably linked with esoteric teachings of tantra as practised in the days of Hindu-Buddhist Indonesia.

This Indonesian amulet, then, is a piece of buffalo skin which has tremendous sacred value to the occultist and mystic. Indeed, any devout practitioner of ritual magic will instantly recognize the potential powers of such a rare and sacred mystical object like this. Beside the inherently mystical properties of the buffalo skin, the amulet is further empowered through a consecration ritual performed by an authentic Javanese dukun from Mojokerto. As a result of the additional empowerment, the Javanese buffalo skin amulet is also endowed with magical animist spells for protection against black magic, evasion of danger, windfall luck, commercial sales increase, and good fortune in general.