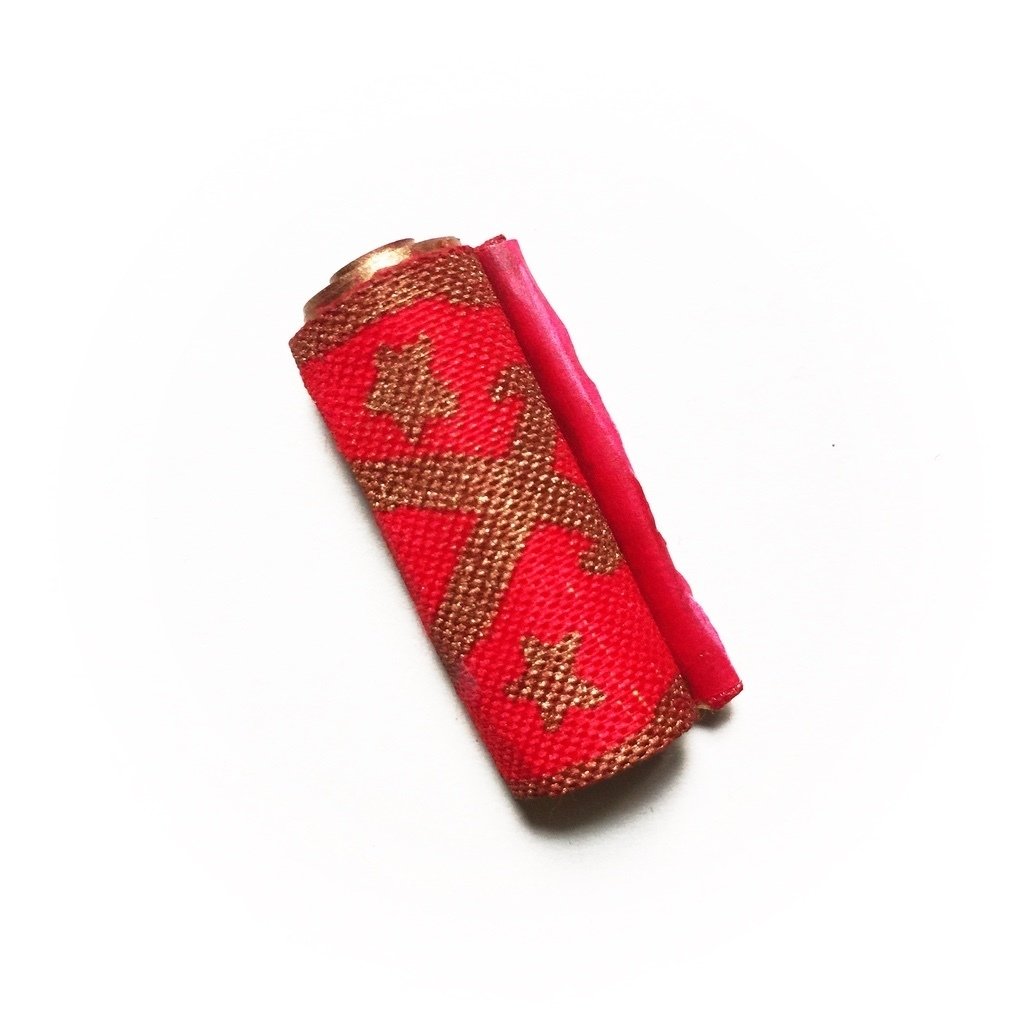 Banten Province in West Java can be readily considered the mainstay of traditional Indonesian magic. This due to the fact that the island of Java as a whole, and the western province in particular, is home to some of the country's foremost lineages of spiritual masters. Among them are the revered sorcerers Banten, who are still practising the old and authentic ways of Indonesian Islamic tradition. This means that the various kinds of mystical objects they make are also still being empowered today according the ancient method of amulet consecration.

The talismanic scroll contains an astonishing number of twenty-one different types of secret magic formulas. All of the incantations (entirely in Arabic) are written by hand. Magical spells written by hand are believed to carry extremely potent power, as the hand-written inscriptions are endowed with the spiritual power of the master himself. In addition to the many Arabic incantations the scroll also features several Islamic magic squares and diagrams, as well as depictions of indigenous Javanese animals (i.e., a leopard, a crocodile, and a deer).

Thus, the talisman's writings of secret magic formulas serve as effective invocations, the featured numbers of the geometric patterns and symbols as sacred mathematical equations, while each of the hand drawn images of animals represent the amulet's inherent mystical properties. Traditionally, the Javan deer is associated with the magical quality of love and attraction, the Javan leopard with charisma and leadership, whereas in Indonesian mythology the crocodile is regarded as a fearsome animal which naturally induces terror in the hearts of men, thereby evading danger.