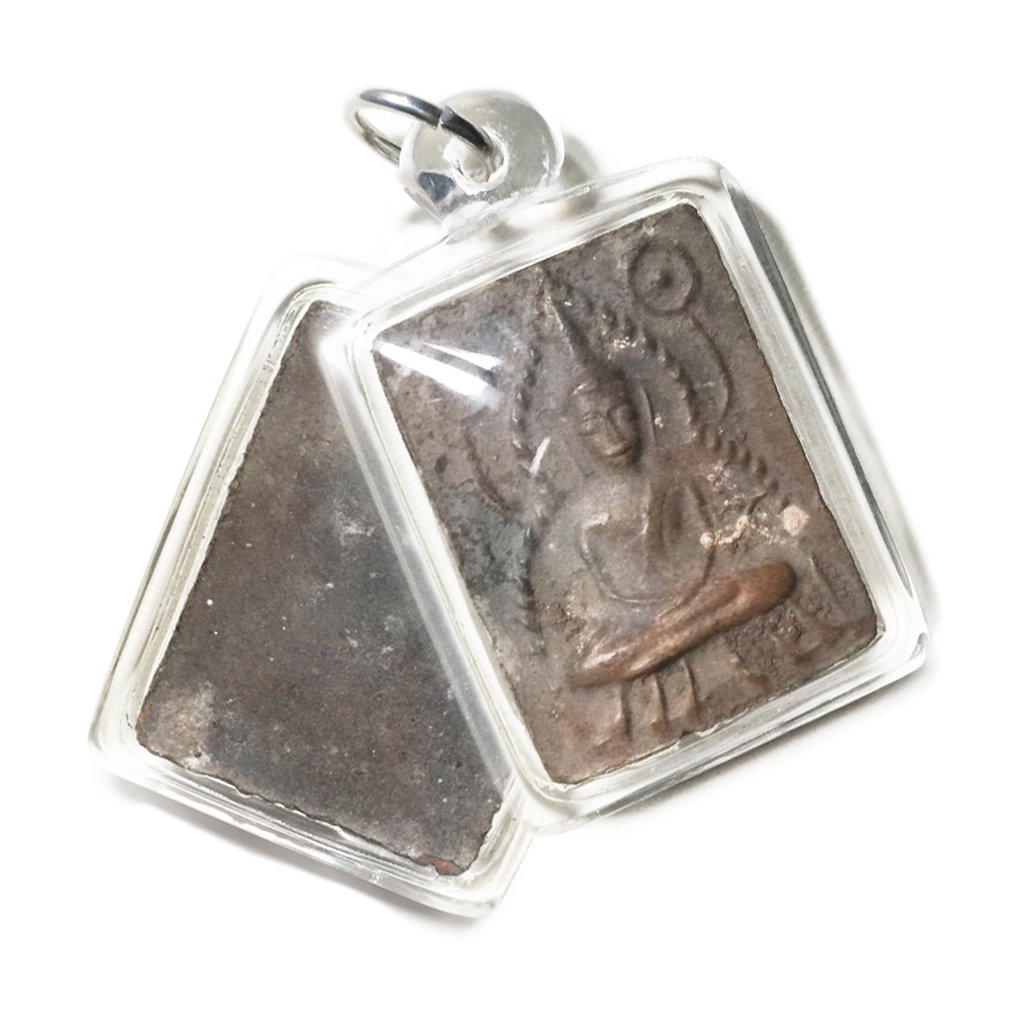 Luang Por Hnong's Phra Khun Phaen Hnaa Kaay amulet of the year 2460 BE (1917 CE) is of the best quality and among the most expensive of its kind available. Though this top-of-the-range Khun Phaen amulet is almost a century old, yet it has been preserved extremely well. Indeed, the finest of sacred powder ingredients were used in this exquisite edition of Wat Klong Madan temple, resulting in a genuine masterpiece of classical Thai Buddhist amulets. 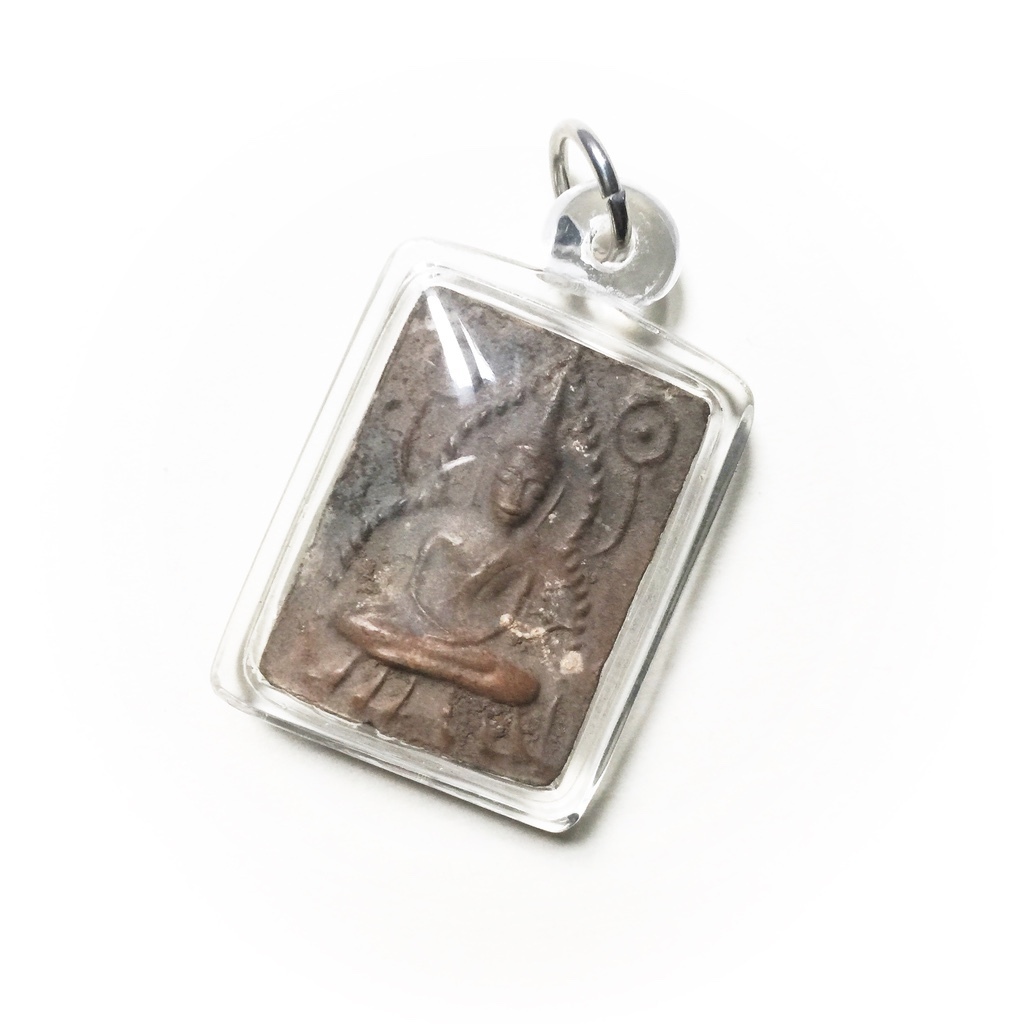 Due to its immense popularity the Khun Phaen edition from this legendary batch has been covered in many in Thai amulet magazines (see pictures) throughout the years. In the past, several major auctions have been held for these luxurious Phra Khun Phaen amulets of Luang Por Hnong, where people sometimes had to pay up to US$1400 in order to be able to own one of these historical collector items themselves. Outside auction rooms one might still be lucky to obtain this particular type of rarity, but of course the price will always be that of a real high-end amulet. 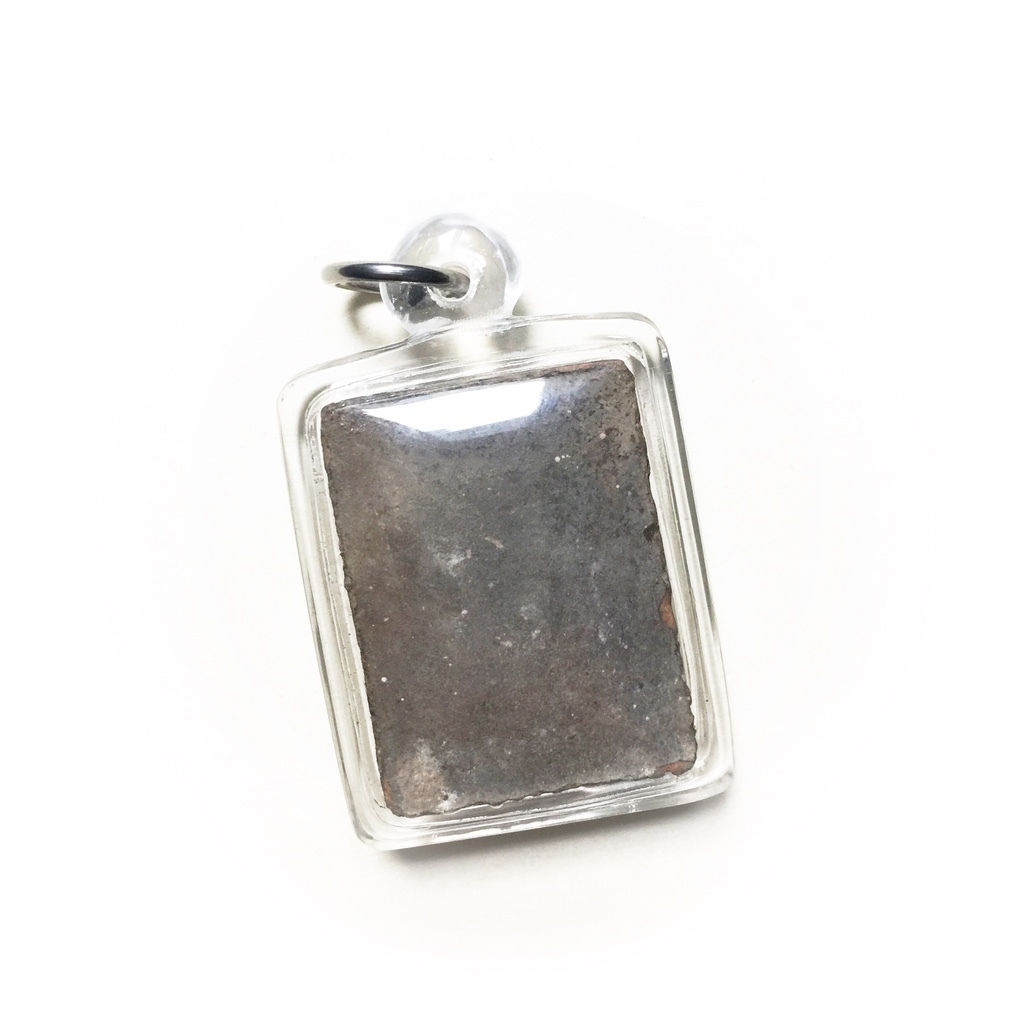 The front side of the amulet features the image of Khun Phaen, a powerful Thai sorcerer. He sits cross-legged on a lotus throne, holding his hands in the dhyana mudra – the hand gesture of meditation. A magical halo is depicted around his whole body, suggesting Khun Phaen's mastery of supernatural power. Also, there are sun and moon discs visible in the sky above the meditating saint. This is a sign of the yogic transformative process in which the solar and lunar energies represent the source of light and the reflection of light, thereby symbolizing relative and absolute truth. 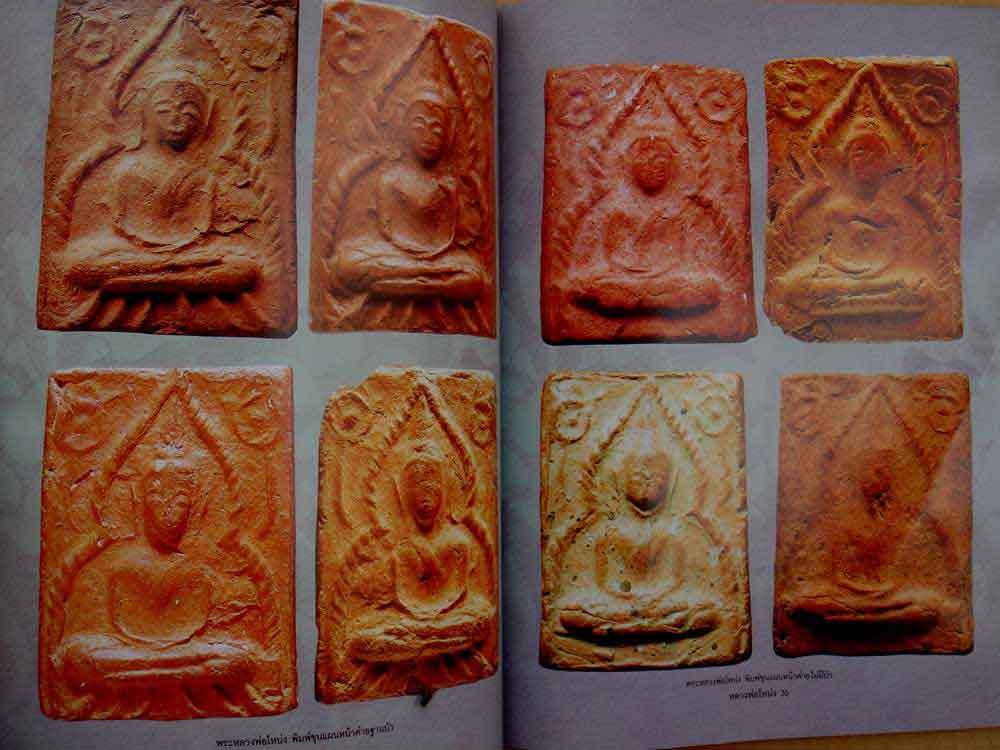 According to the traditional Thai legend, Khun Phaen was a master of indigenous witchcraft. Through his formidable practice of the occult arts he managed to recruit an army of ghost warriors (hun phayon) to protect himself when going into battle. In addition he conjured a child spirit (guman thong) to help him get rich fast. Furthermore, it is said, that, Khun Phaen concocted a magic potion (nam man prai) from a female corpse, using powerful love spells to allure women for sexual purposes. Hence it is believed that the ancient Khun Phaen amulet will guard the wearer against the dark forces of evil, and that it has the magical quality to increase one's prosperity, as well as being able to fulfill one's sex fantasies and amorous advances. 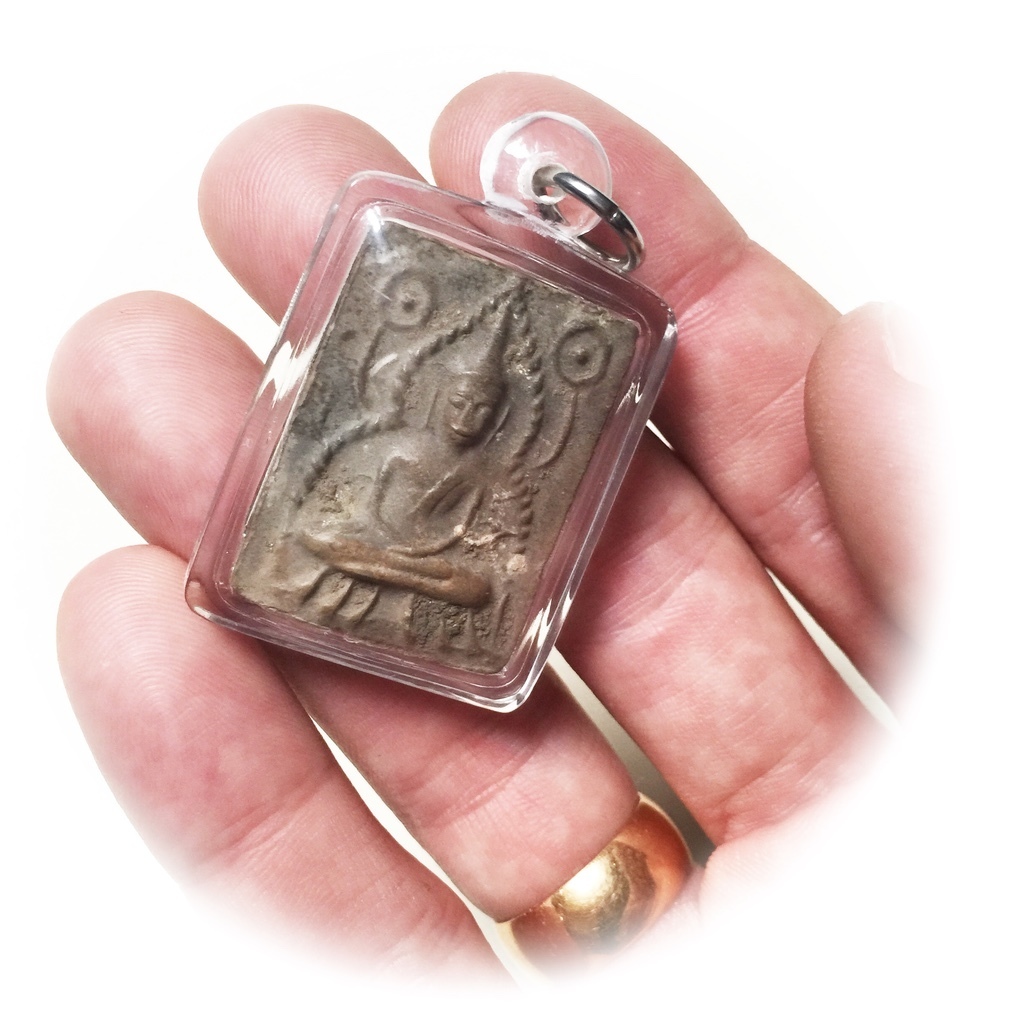